Born and bred in Southern California, BlackList-9 is a groove metal band founded in 2013, by drummer, Lonnie Silva (Black Sheep, Impelliteri), and his son, guitarist, Kyle Silva. Writing and jamming in their garage, this father-son duo recruited local musicians and formed a 4-member band. Influenced by Pantera and Alice In Chains, BlackList-9 has created a style and sound in the groove metal genre that is current yet rooted in 90’s thrash.

Ripe for recording, BlackList-9 recorded its first demo, “Madness,” in 2014, at Busy Signal Studios, with producer Jerry Danielsen (Smile Empty Soul). Gigging up and down the coast that next year, it gained a substantial following in the local rock scene.

With a few years of gigging and touring under its belt, the band tracked another demo in 2017, Put Our Faith in Modern Man but All We Get is Illusion, featuring “Mental Hostage.” This song secured airplay on several dozen college and Internet radio stations. In early 2018, the band was picked to support the heavy metal/mariachi band, Metalachi.  Later that year, BlackList-9’s song, “Mental Hostage,” was featured on the USA Network TV show, Shooter.

Ever evolving, the band went back in the studio the summer of 2018 to complete Mentally Ill, Legally Sane with producer Jeff Collier at Something Something Studios. The album features eight groove-laden songs that challenge social issues such as PTS, addiction, and government greed. Mentally Ill, Legally Sane was released March, 2019 by Eclipse Records and prompted the band’s opening slots for Lita Ford (The Runaways), Vince Neil (Motley Crue), Accept and Quiet Riot.

Blacklist-9 kicks-off 2022 with the release of their first single, “Mercurial.” 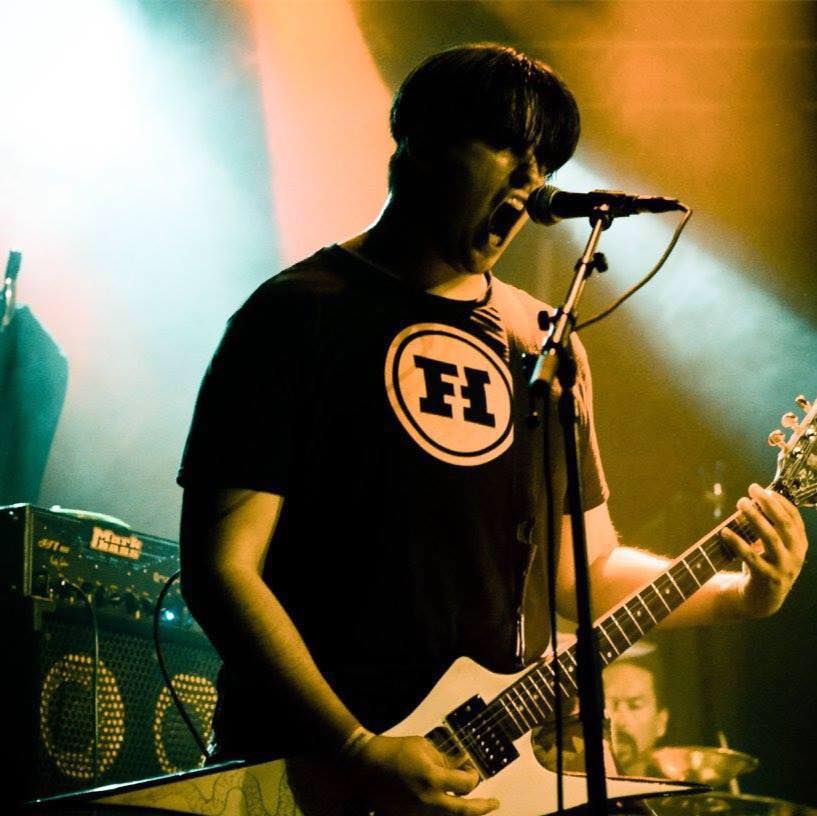